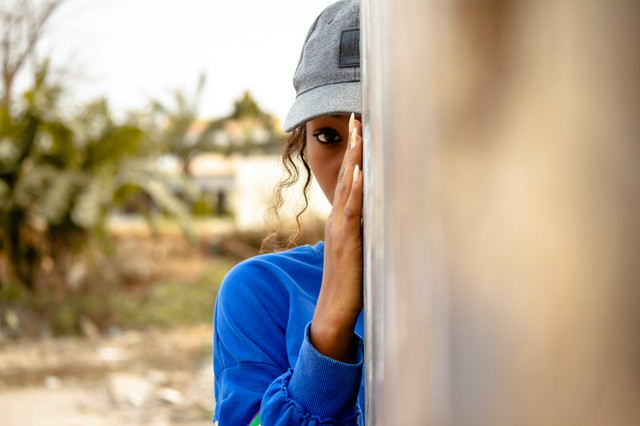 Your child’s safety is important. Ensuring that they have a good, healthy, safe childhood is the goal of any good parent. Knowing how to spot a sexual predator is a good way to make sure that you’re doing everything in your power to achieve this goal. Sexual predators won’t tell you that’s who they are, and typically rely on sneaky, underhanded tactics to lure children into their clutches, and being able to spot a sexual predator before they can do any harm is essential for avoiding any negative situations. Let’s go over a few red flags so you can have a better idea of what a sexual predator looks like.

Of course, these characteristics can exist in non-sexual predators, but if someone has a lot of what we’re about to go over, you should be careful about having your children around them. Typically, a sexual predator will be overly touchy with children. Tickling, wrestling, oddly long hugs, and many other behaviors can be seen as red flags.

In many cases, they will prefer the company of children over adults, even going so far as having abnormally close relationships with children. They’ll go out of their way to be surrounded by children in all aspects of their life. Finding jobs that get them around children, volunteering at events that will get them near children, the list goes on.

Of course, someone liking kids as human beings isn’t a red flag. There are plenty of people that just enjoy the company of children. One of the biggest red flags is if they exhibit all or a majority of the behaviors above and also don’t have many friends of their own that are their own age. Someone can exhibit all of these behaviors and not be a sexual predator, but most sexual predators exhibit at least some of these traits.

Sexual predators don’t typically pick someone at random, as this is too risky. Most of the time, these people are aware of the fact that their actions are both illegal and immoral, and can possibly result in someone taking justice into their own hands. That’s why in most cases, predators will take steps to ensure that they are taking the smallest amount of risk.

The first step is targeting the victim. Predators groom their victims through a process to make their victims more open to their role. They often look for children with mental problems, low self-esteem, or a bad home life. After they’ve picked their victim, they’ll try to build trust. Sometimes predators even attempt to gain trust from the parents as well.

Keeping you and your Children Safe.

Many predators have said that the easiest way to dissuade them is by monitoring your child’s internet. This makes it more difficult for them to complete several steps in their process, and most predators won’t take the risk if it’s too dangerous. Knowing how to keep your children safe is essential, and knowing how to stop child predators in their tracks is infinitely helpful for your child’s safety. 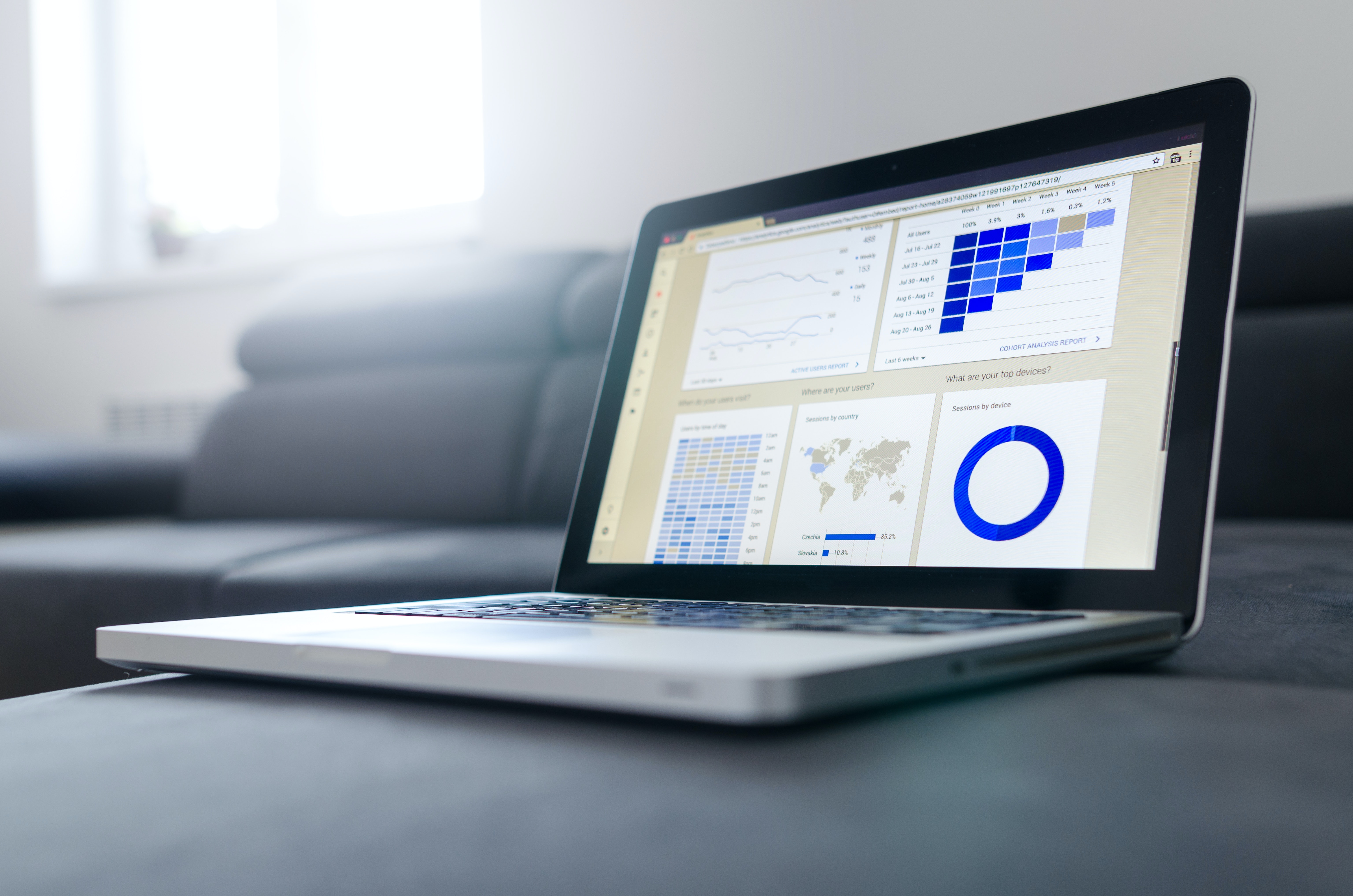 What Are The Statistics Of Child Abduction?

Questions To Ask When Hiring Criminal Defense Lawyers In Knoxville

How Can I Find Out if I Have a Warrant