Bridge That Gap With General Law 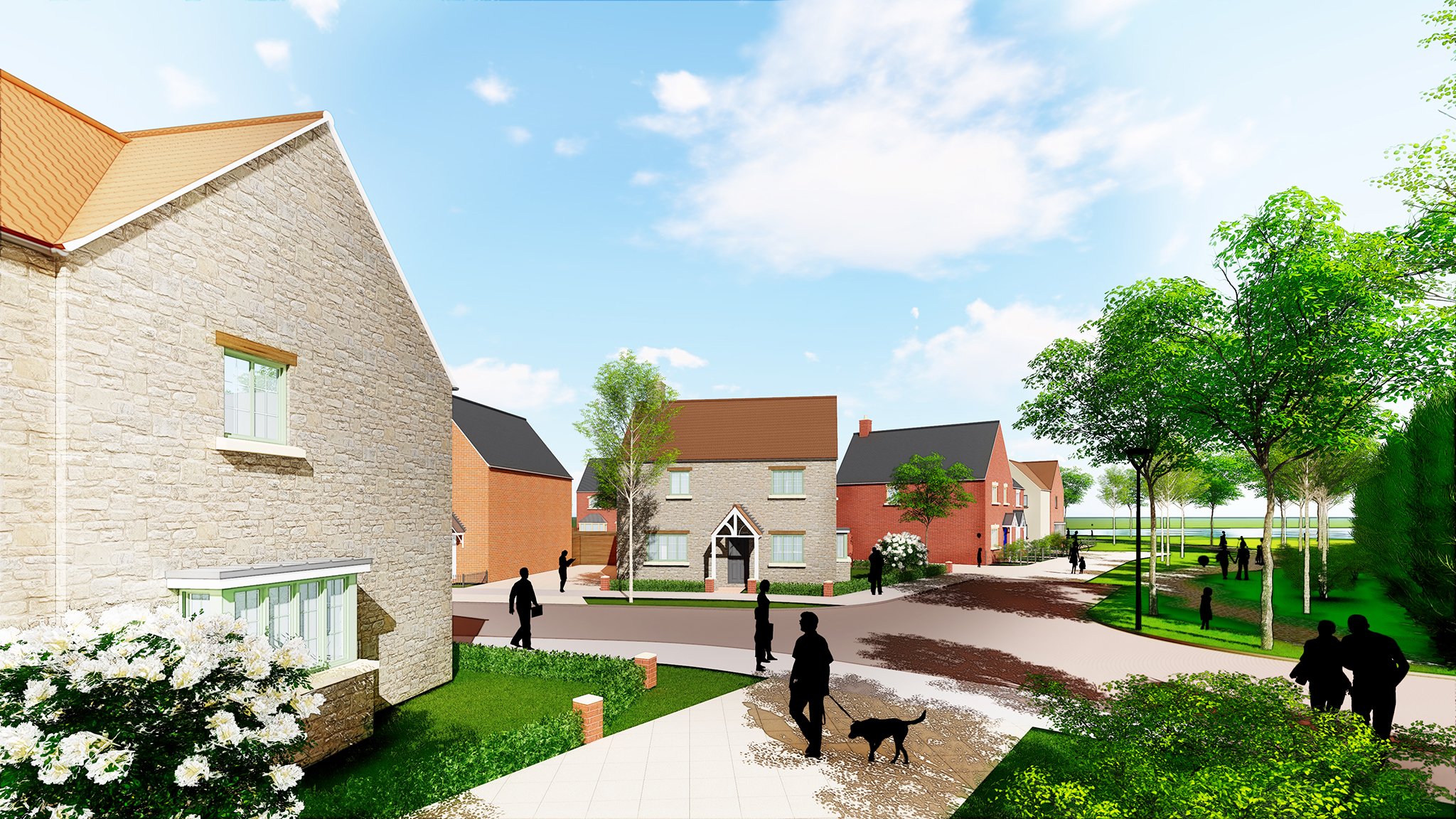 Northamptonshire is in the heart of the UK being smack in the middle of the mainland. It is officially based in the East Midlands, although sometimes this region is referred to as the South Midlands. It is considered a well off area but with some parts of being that bit further out from London, it also means it does not always attract the capital’s commuters. This means there can be disparities in property prices over the county.

Therefore in this guide, we have researched the 5 most affordable areas in Northamptonshire to buy a three bedroom house.

Coming in at number 5 of the most affordable places to buy property in Northamptonshire, is Daventry where a 3 bedroom house on average costs £162,000.

The market town of Daventry is made up of modern developments mixed in with many historical buildings. It has a population of 25,026 (in 2011) and attractive countryside nearby as is close to Daventry Country Park and Borough Hill Country Park. It has good access for the M1 motorway, but does not have its own train station, so commuters need to use the nearby station at Long Buckby.

Fourth spot on our list of the most affordable areas, is Desborough, where a property will cost you £161,000.

This ancient town is somewhat small with a population of 10, 697 (2011), but it does have a leisure centre and a primary school.  It is referred in the Domesday Book in 1086 as the “place of judgement” but dates even further back to the Bronze Age, so you can see the occasional archaeological dig taking place in the town.

Number 3 on this list is Northampton, where a three bedroom house will cost you on average £160,000.

Northampton is the largest town in Northamptonshire and one of the largest in the UK, with a population of 225,000.  It lies 50 miles from Birmingham and 67 miles from London and a fair amount of residents commute to both cities for work. It is also sandwiched between famous universities, being 43 miles from Cambridge and 37 miles from Oxford, but also does have a university of its own.

Northampton was originally designated as a “New Town” but has grown considerably since with large housing developments being built in the 1960’s.

The runner up area for cheapest properties in Northamptonshire, is Corby, where a relevant property will set you back on average £141,000.

Corby used to be known as “Little Scotland” because of the large amount of Scottish residents who had settled here. Many worked in the steel industry which was prominent in the town until its decline from the 1980’s onwards. The area though got revitalised though by large investments from the end of the 1980’s after it was designated an Enterprise Zone.

The town is considered to have good schools and transport links, with direct links from its station to London St Pancras.

Number one on our list of most affordable places in Northamptonshire goes to Kettering, with an average property price of £140,000.

Kettering is considered a bargain place to buy property considering it is within commuting distance of London, being an hour away by train.  It has a Roman history and later became the heart of Northamptonshire’s shoe making industry. The town in modern times has attracted such large employers such as Pegasus and Weetabix, so employment rates are relatively high. 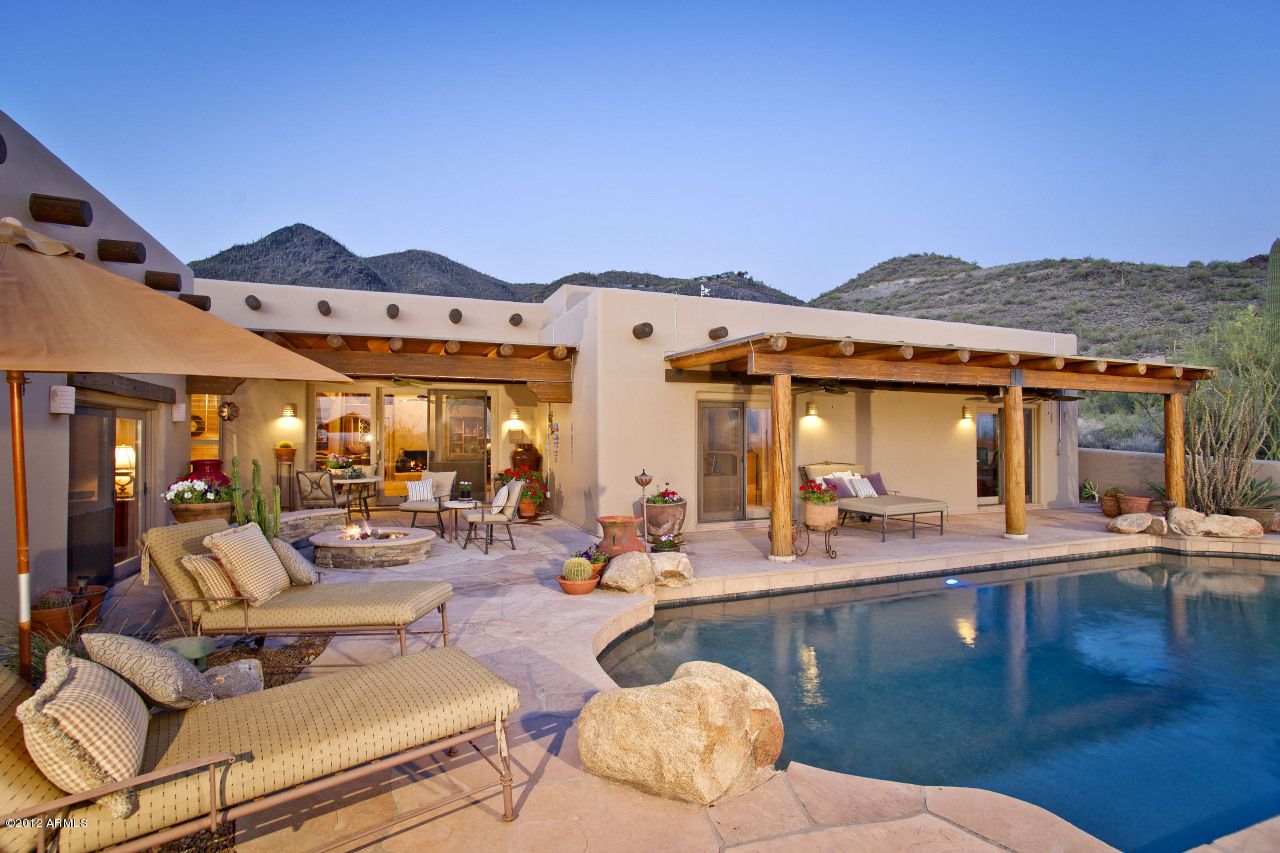 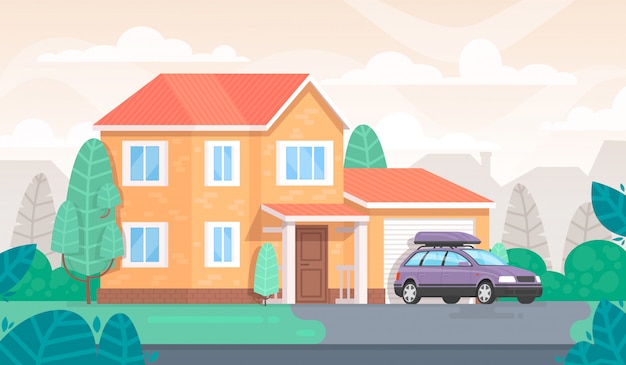 What You Should Know About Arizona Home Buying Programs